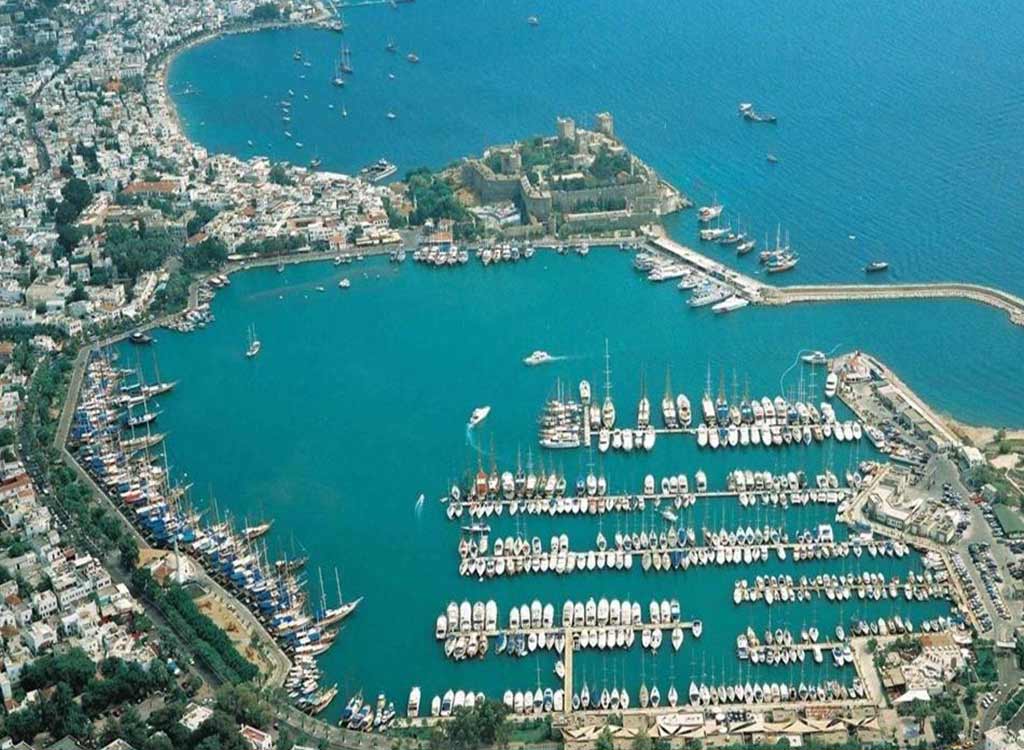 Bodrum became known through artists who settled there a long time ago. The peninsula, which is generally called Bodrum, consists of Bodrum city and maybe 10-15 smaller villages and towns. So there are a few large hotels in Bodrum. Of course, there are all the international hotel chains. The majority, however, are smaller boutique hotels.

The peninsula fascinates with its complexity. You decide whether you want to eat out for 5 or 100 €. Whether you want complete peace and seclusion in secluded bays or you want a lively beach life, you decide. Whether you are a lively club-goer or prefer to hike, if you wish to discover the countless ancient sites or want to laze around, it’s your business. In Bodrum the choice is yours.

You need 30 minutes drive (dolmus) to Bodrum if you want to turn night into day. The Bodrum club scene is world-famous. The largest discotheque in the Mediterranean has also located here and all kinds of bars and pubs that have remained initially.

Countless shops, boutiques, bazaars – you won’t get bored in Bodrum. The large marina and the crusader castle St. Peter with the underwater museum are a must.

The so-called “blue voyage”, a trip with large Mahaghoni boats built in the same way for centuries, can be booked from a day trip to several days at the port.

Kos island only 40 minutes far away from Bodrum by catamaran.

Bodrum exclusive
It is only a few minutes from us to Türkbüki, the “Turkish Saint Tropez”.
Perhaps you will run into a Hollywood star there without make-up. A few of them live there. Two of our politicians have already found out where it’s nice. Gerhard Schröder and Claudia Roth have their houses very close by.

Worth seeing: ancient Milas, today’s name Gümüslück. There are plenty of romantic fish restaurants right on the edge of the sea. Not cheap, but affordable.

Most exclusive marinas in Europe has recently located in our neighbouring town of Yalikavak. An architectural masterpiece. If you want to spend money, that’s where it works, maybe in Briatore’s Billionaires Club, or in one of the exclusive shops. But even a coffee or tea hour can be very cosy there.

The open-air disco in Halicarnassus has 6000 seats. Mick Jagger’s daughter has a restaurant there.
Other things that interest
You will find fish restaurants of every price range with daily fresh catch from the local fishermen in all villages on the peninsula. Almost everywhere you sit right by the sea.

If you want, you can enjoy the sparkling clean water every day on a different beach, in an additional bay (Blue Flag).

Depending on the approach, you can use three airfields. Bodrum directly, approx. 40 km. Izmir and Dalaman, each approx. 200–250 km. Inexpensive transfers are available from every airport. You can ask us about this.

Well-known airlines in Germany are Sunexpress, Pegasus and Turkish Airlines.

Let’s not hope that you need a hospital. Just in case there is the international universal hospital in Bodrum – known as the “German Hospital”. Besides, there has recently been a branch of the best Istanbul hospital.

You will receive information on transfers, tips on restaurants, etc. after booking.
We are, of course, happy to answer other questions.

Gündogan is one of the more than 70 bays that surround the Bodrum peninsula. Gündogan means sunrise and got its name from the Greek translation Farilya. Farilya has been around since 400 BC. Registered as a settlement on records and offers not only its natural sights but also historical excursion destinations. While the Bay of Gündogan makes sailors and surfers’ hearts beat faster with its pleasant winds, trekking lovers, hikers and mountain bikers get their money’s worth in the offshore rock massif. There are plenty of cave tombs and a monastery to discover in the rock massif. A 15-minute boat ride allows you to visit St. Apostol’s island with the church. Paul is said to have been on the way here.

Two of the seven ancient wonders of the world are very close. In Bodrum, the mausoleum, Ephesus, Pamukkale, and many other places from ancient times are easily accessible by car or bus. 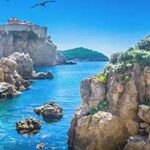 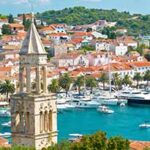 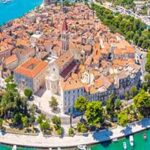 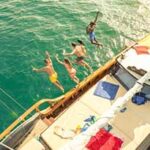 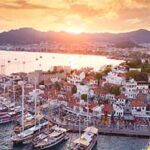 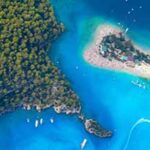 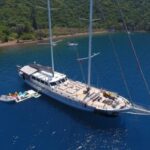 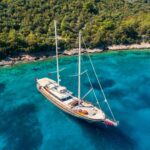 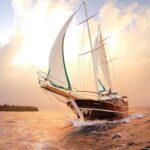